PPP and public markets: the new regulations in Gabon, Ivory Coast and Benin 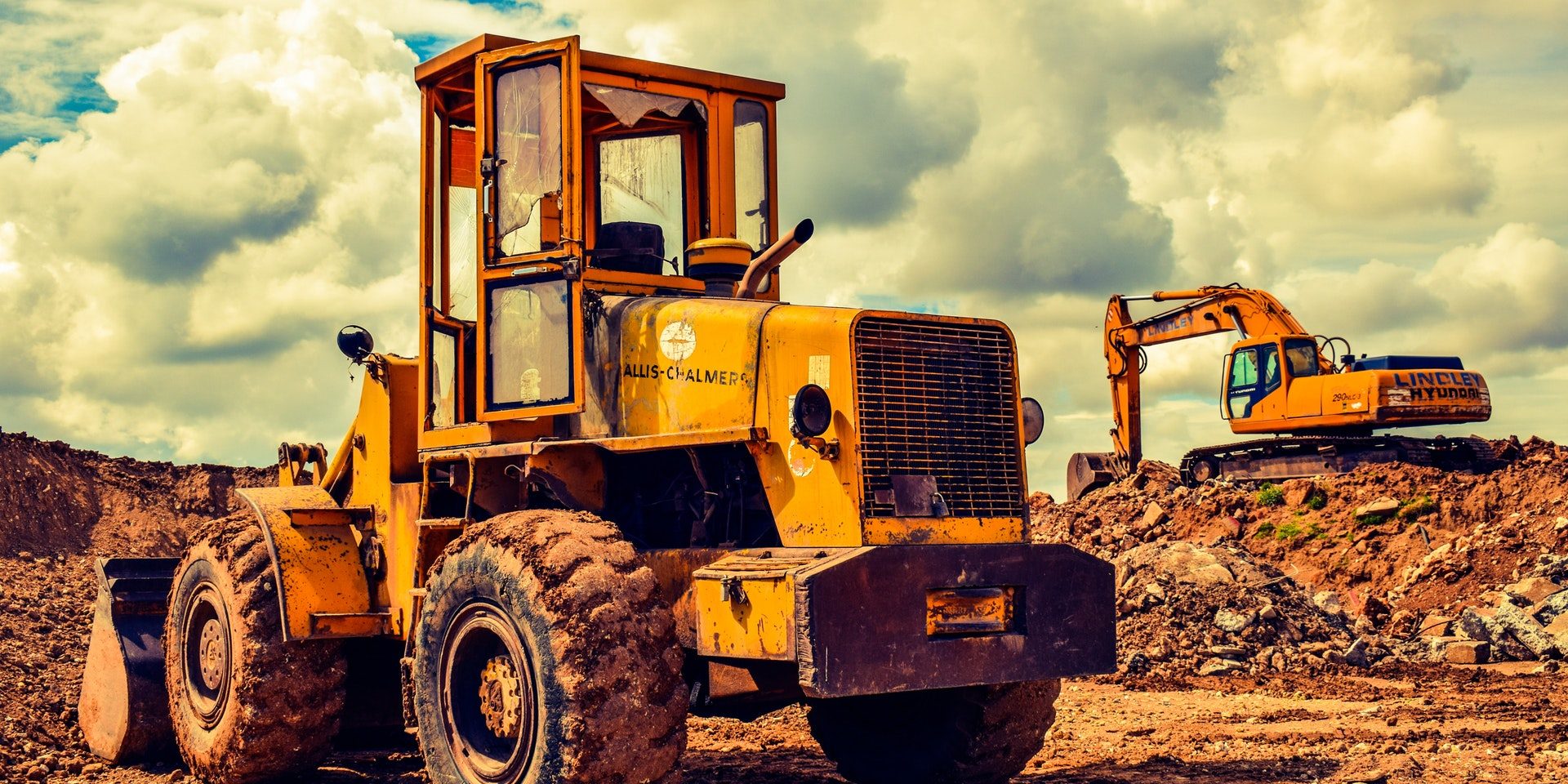 The development of major projects in Africa over the past few years has been encouraged by new regulations relating to public contracts and private-public partnerships (“PPP”) in numerous countries on the African continent.

Gabon, Ivory Coast and Benin have pursued a modernization of their regulations through the adoption of different ordinances and regulations during the course of 2018.

The common point of these recent regulations is an increase in the protection of public interest and attempts to ensure transparency in the area of PPP’s and public contracts.

The setting up of a PPP support unit in Benin

Decree n° 2018-156 of 2nd May 2018 determines the attributions, the composition and the method of functioning of the Support Cell for PPPs, a State body responsible for providing technical assistance to public bodies.

In this regard, the Support Unit identifies those projects that could the subject of a PPP, prioritizes them and carries out studies regarding the economic, budgetary and financial viability of these projects, on the one hand, and makes the different players aware of public management and promotes best practices in the creation and the management of public projects, on the other hand.  The list of projects is fixed, in principle, each year and approved by the National Assembly.  This procedure applies to all PPPs, including those which are modest in size.  The question is whether contrary sectorial arrangements enable a derogation from the PPP procedures.

A new body for the evaluation of PPP offers in Gabon

Decree n°000156/PR/MPIPPP dated 18 May 2018 creates the evaluation body that is responsible for carrying out the technical, legal and financial analysis of offers presented by bidders that participate in the PPP procurement procedures.

This Decree follows a number of regulatory texts, such as Ordinance n° 009/PR/2016 dated 11 February 2016, which seeks to promote the advancement of PPPs.

This body, composed of different commissions and cells, has notably as part of its attributions the reception and analysis of offers submitted by bidders and designates who has been awarded the contract.

This procedure for the evaluation of offers is coordinated by the President of the evaluation commission who aims to guarantee its transparency, its regularity, as well as compliance with reserve obligations and obligations of confidentiality by those persons that take part.

Three bodies have been put in place by Ordinance n° 2018-594 of 27 June 2019 with the objective of reinforcing public interests and replying to objectives of transparency and independence. 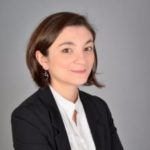