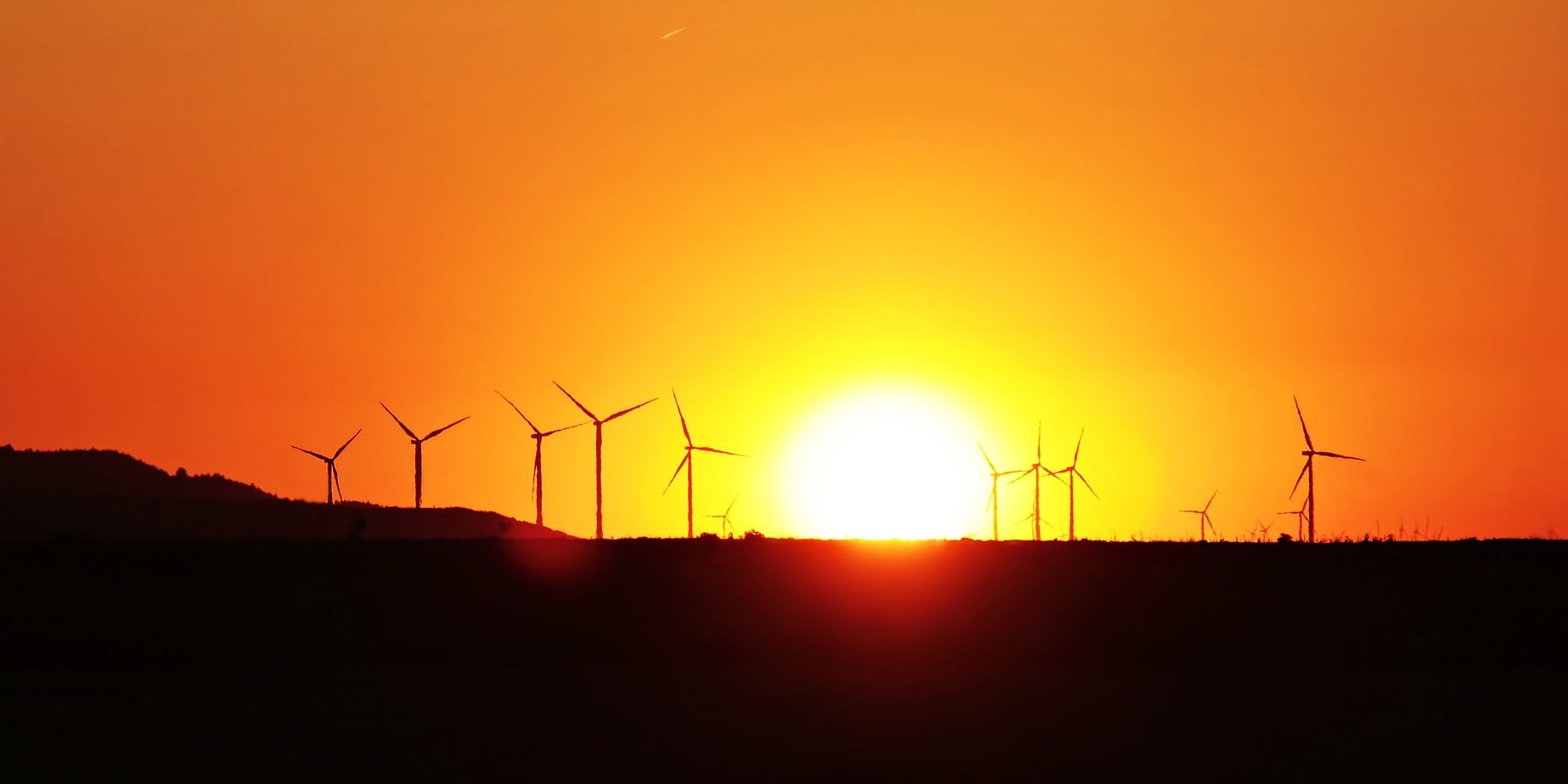 Djibouti has adopted a specific regulatory framework that aims to ensure predictability and legal certainty in order to facilitate private investment in the sector of electricity production.

The head of State signed Decree n° 2019-013/PR/MERN in application of law n°88 that regulates the activities of independent electricity producers (www.presidence.dj).

This Decree renders the law operational by freeing up the production of electricity and imposes the principles and the rules of application.  It will be added to by several orders and model conventions that ensure flexibility and adaptability of the system.

The economic, legal and institutional context of this new regulatory framework for the production of electricity

Djibouti possesses, and by reason of its strategic position, and outside any direct conflict, the largest number of foreign military bases in the world.  Acting as a port for Ethiopia, which is expanding, Djibouti is now used as the entry point to Africa for China, a step on the new silk road.  Energy needs have multiplied and the government has chosen, for the medium term, a supply of electricity entirely from renewable energy sources.

It is in this context that law n°88/AN/15/7th, regulating the activities of independent electricity producers, has been adopted with a view to:

Contribution of this Decree: a regulatory framework that has been clarified and made specific

The Decree specifies as follows:

The missions for organization, regulation and control attributed to bodies responsible for the application of the law (Minister of Energy and Natural Resources, Djibouti Electricity, Department for Regulation of the Energy Service).

The conditions and method of application to IEPs (Independent Electricity Producers) of the three principles of public service (continuity, equality and mutability)

This institutional and legal framework allows investors in the sector to know who in the Administration does what, when and within what limits and under what control.

This Decree, under ten (10) sections, provides notably for the skills and missions of the regulation department, purchase tariffs and tariff rules, the levels of installed power, the basic rules of the purchase contract with Djibouti Electricity, prior to the granting of licenses or concessions, the regime for the requests for a license or a concession, the procedure for their granting, the specific provisions for their control and their application, the mechanisms for the resolution of disputes.

Clarifications made by the decree of application

The Decree that complements the law defines clearly the functions of the authority that grants the mining titles necessary for the installation and the management of an independent electricity production unit, which is the Ministry of Energy and its Energy Department.

The development of a regulatory function

This regulatory function, to manage the relations between the different players in the electricity sector, has been accorded to the Regulatory Department of the Energy Service.  This function, embryonic as regards matters under its jurisdiction and powers that have already been attributed to this department by law n° 88 is clarified in the Decree which develops the mechanisms of cooperation between this department and the management function of the transportation network of Djibouti Electricity.

The State, for the application of the law and the Decree, will sign with every independent producer of electricity either a contract of concession, or a license.  Even though it has not been published nor approved by a regulation, the specifications of the Djibouti Electricity, which have recently been reviewed, constitute a source of information as regards the rules that are in practice applied.

The license shall be granted either within the context of an invitation to tender, or on the basis of a private initiative.

The choice between concession and license

The license regime will no doubt be preferred by operators as opposed to the concession regime which is subject to the procedures of the PPP law and its Decrees of application, which are in addition to the “technical” procedures of the law and the Decree on independent electricity producers.  It is probable that Djibouti will amend the PPP law, like Senegal, to exonerate investors in the sector, with a regime that is simpler, adapted to the specificities of the electricity sector, and to the necessity of rapidly promoting the government program aiming to turn to renewable energy and adapted to the size of Djibouti.

The existence of a transparent institutional framework which operates for the entire sector, the importance of existing needs, the wish of the Authorities to advance in this area leads to a certain optimism for the future.  The points that constitute possible obstacles to investment in the sector, and highlighted in a recent study, may easily be overcome, and all the more so given the size of the country which facilitates operations and enables a certain efficiency as all the players in the sector know one another.

For a complete list of the regulations that apply in the sector in Djibouti and the general framework of investments, you are invited to contact the persons below. 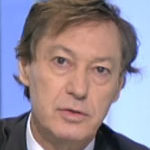 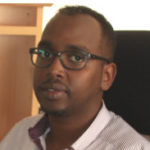