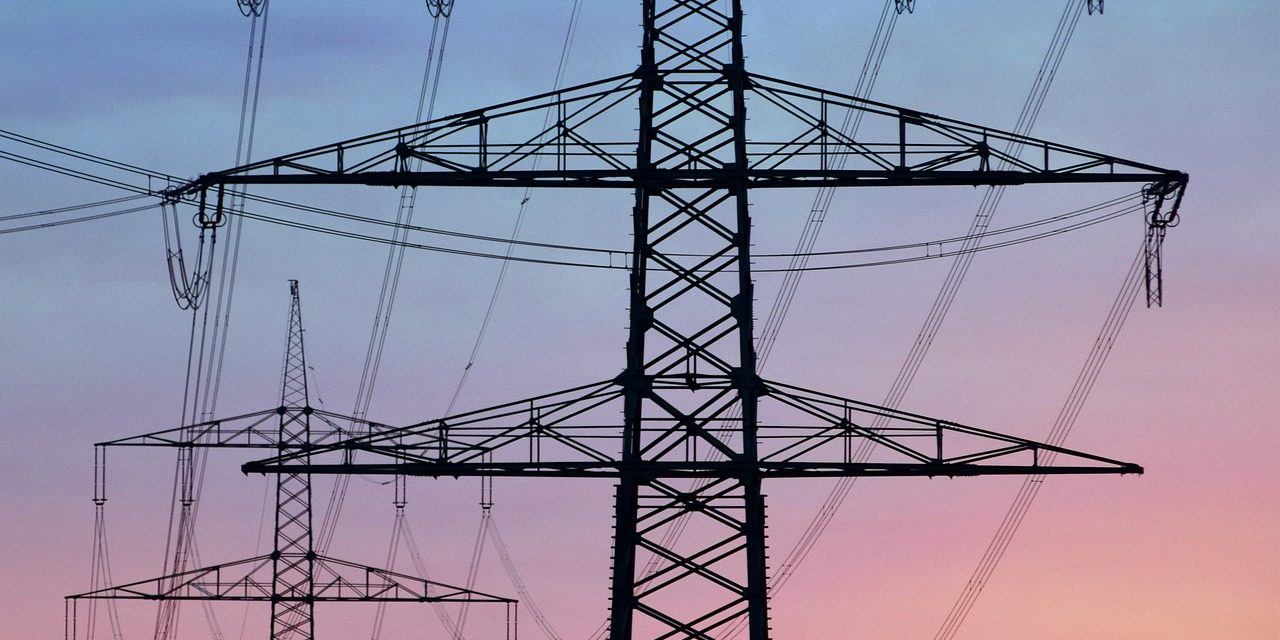 The new legislative framework regulating the electricity sector in Madagascar, more modern and better adapted to the current situation, aims to improve the governance of the sector and to attract investment.

The electricity regulations in Madagascar were based upon a former law (Law n°98-032 dated 20 January 1999 which reformed the electricity sector), which has been revised by a new Electricity Code adopted towards the end of 2017 by the National Assembly.  It was enacted on 10 April 2018.  http://edbm.mg/wp-content/uploads/2017/12/Loi-n-2017-020_elec.pdf

At the same time, a law reforming the National Electricity Fund has been adopted.

In order to attain the objective of access to electricity for 70% of households by 2030, the new law puts in place tools that aim at improving governance and to reassure investors.

The prerogatives of the Electricity Regulation Office are consolidated, as well as the missions of the Agency for the Development of Rural Electrification, emphasis being placed upon the electrification of the countryside, which is somewhat behind.

In conformity with the New Energy Policy, which favours renewable energy, the new Electricity Code includes a certain number of incentive mesures in favour of green energy.  A new notion, that of the “green supplier”, relates to those suppliers of electricity produced from renewable energy, and accords them a favourable tax status.

The route is mapped out

The activities of production, transportation and distribution of electricity benefit from three separate regimes: concession, authorization and declaration, defined in accordance with power thresholds. 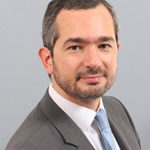