Gold panning in West Africa, attempts at reform of illegal activities, prospects for the future 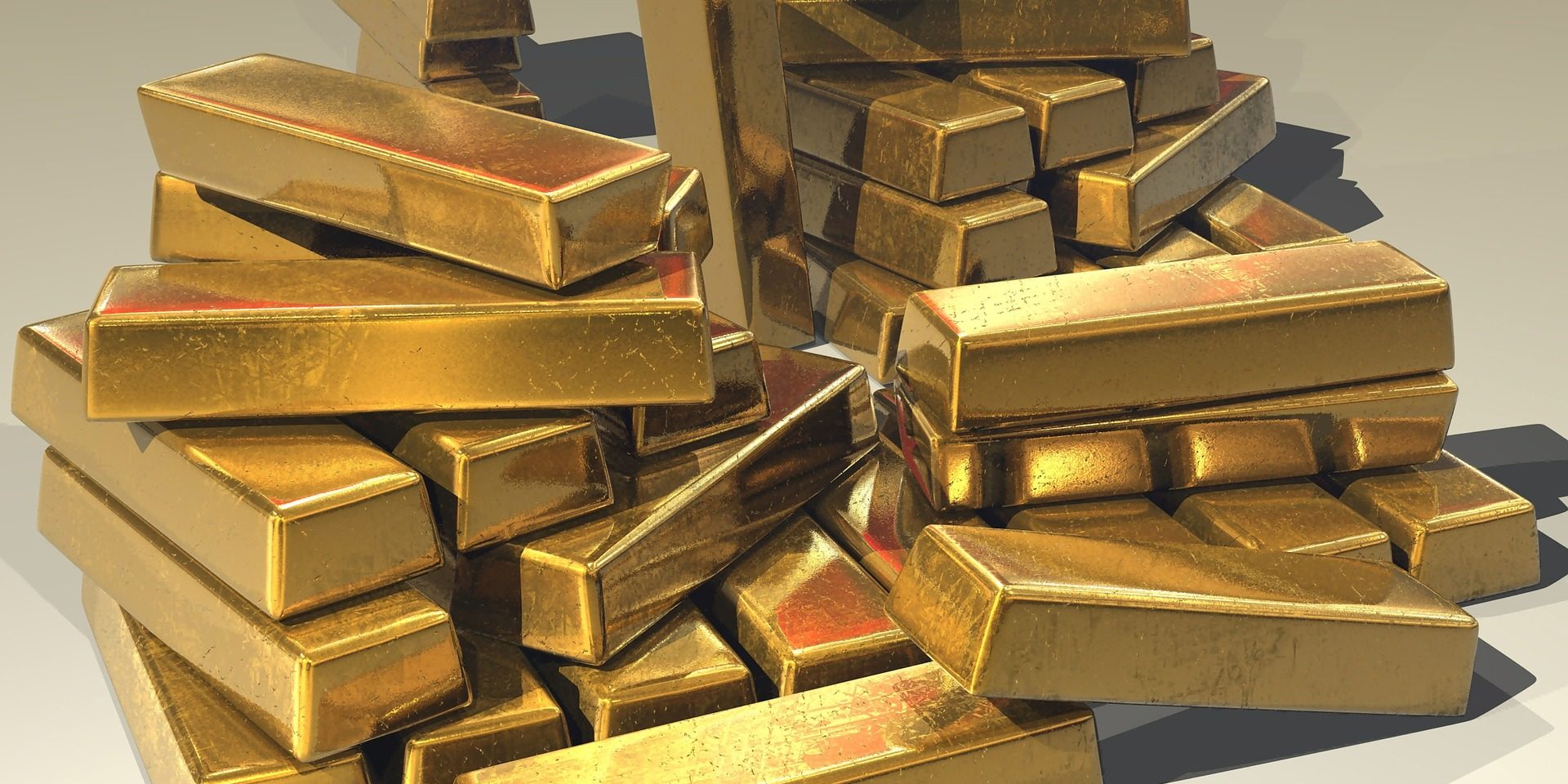 It is estimated that gold panning employs around 13 million people across the world.

In West Africa, this activity has developed considerably over the last few years.  According to a report issued by the OCDE (which appeared in October 2018), the cumulated gold production from artisanal mining in Mali, Burkina Faso and Niger is around 15 and 85 tonnes, a volume that represents more than 50% of the industrial mining legally registered for 2017, with around 500 and 700 gold panning sites in Burkina Faso and between 300 and 350 sites in Mali.

In accordance with recent estimates, more than one million persons are directly employed in artisanal mining in Mali, Niger and Burkina Faso (more than 100,000 of whom are children), and 6,100,000 depend on this activity (at least in part), out of a cumulated population of around 60 million persons.

This activity is developing more and more in other countries in the region and notably in the Ivory Coast (where it has been estimated that there were 185 illegal sites towards the end of 2016), in Senegal, Guinea and Mauritania (where there has been a considerable increase in illegal gold panning over the past few years and particularly in the North West of the country near to and around the mine of Tasiast operated by the Canadian company, Kinross Gold Corporation).

Poverty and the absence of any other prospect of employment make gold panning particularly attractive, and the activity has a tendency to self-perpetuate itself; given the small capital investment that is necessary, both over the long-term and the short-term, and the people who carry out these activities do so over the long-term.

Even though this activity is a veritable boon for the local populations (and notably in Mali and Burkina Faso), it is an activity that has extremely harmful consequences both for the environment, and for the socio-economic fabric of the countries in West Africa.

Indeed, with the loss of millions of dollars in tax revenue, and the dangers for the populations and the environment, illegal gold panning has become a real headache for the governments of the countries of West Africa.

In this context, attempts at reform have been brought to the sector in the region, aimed rather at regularizing the activity than discouraging it altogether, given the local development that it brings to isolated rural areas where the unemployment rate is often very high, and its enormous potential to contribute to the national economy of the countries concerned by the activity.

Thus (and for example), in Mauritania, and since 25 April 2015, those persons who wish to carry out this activity have first to obtain a permit.

This new requirement has been imposed in response to the rush of thousands of people who have arrived in the area around the Tasiast mine (in the North West of the country), going even inside the perimeter of the mine in order to look for gold, digging thousands of holes.

In the same way, in Senegal where gold panning is a more recent phenomenon, the State has put in place the “Traditional Professional Card of Gold Panning” (Order n° 009249/MEM/DMG of 14 June 2013 regulating the activity of gold panning) for Senegal.  This form of legal framework could prove to be very efficient, and even if Mali has tried this unsuccessfully since 2001.

In any event, as in Mauritania and in Mali, and with prospect of a better regulation of the sector, attempts at control and formalization of the sector are also in process in Burkina Faso, Niger and Ivory Coast.

Thus, in Ivory Coast, a wide scale operation aimed at closing down a large number of illegal sites has been put in place during the course of recent years and, in parallel, in 2017, the country has adopted numerous repressive measures against illegal gold panning.

Although attempts at reform are therefore in process at a national level in different countries of West Africa, more should be done so as to reinforce the steps that have been taken, not only at a national level (in order to reduce the harmful consequences of illegal gold panning on the environment and on the socio-economic fabric of the countries referred to above), but also at a regional level and this in the more general context of a better management of mineral resources.

Accordingly, in addition to the fight against illegal gold panning at a local level, it is necessary also to regulate the regional trade in gold in a more efficient manner, on the one hand, so as to facilitate the sale of gold in better conditions for companies involved in legal gold panning, and on the other hand, in order to allow for a better visibility of this activity from a tax point of view.

In addition, it is to be noted that a better regulation of the artisanal activity in the countries of West Africa, which regulate better this activity, would make these countries more attractive as regards possible foreign investors, and would reassure foreign mining companies that are already present in these countries.

In conclusion, the reforms that have already been introduced in the sector of artisanal mining should be reinforced at a national level through the addition of conventions entered into at a regional level (between the different countries concerned by this activity).  These regional conventions should aim to diminish considerably the often harmful effects of this activity on the environment and on the socio-economic fabric of the concerned countries, though a better regulatory framework, whilst at the same time reassuring current and potential investors (and notably through a harmonization of export taxes), and recognizing the considerable importance of this activity for employment and the enormous potential of this activity for the economies of the countries concerned.  Indeed, to the extent that a real effort is made at both levels (ie. national and regional), a legal gold panning activity, which is better regulated and managed, will certainly have its place alongside mining companies (current and future) in these countries; all of this in a context where the price of gold continues to increase.